The CEE Comp 90-Day Challenge for public universities is held between May and August 2022. Its objective is to raise awareness of energy efficiency in university buildings and encourage innovation among youth in this field.


This challenge could not work without the collaboration of the internal teams involved in each university: the green teams. They have been trained by CEE Comp to manage the competition internally and to raise awareness of energy efficiency among students.

During the 90-Day challenge, students have the opportunity to:

The fight against climate change has been placed at the heart of the CEE Comp project. We believe that this 90-day challenge will alter students to be aware of the climate crisis and the feasible solutions they could implement at their level, even after the competition. We believe that this competition will teach them and enable them to contribute to energy efficiency in their future lifestyle.

About the CEE Comp: The Cambodia Energy Efficiency Competition is implemented by the ITC and Sevea. It is a local adaptation of the CUBE competition initiated by the French Institute for Building Performance (IFPEB) as a bid to reduce carbon emissions in France. The CEE Comp is implemented in partnership with the EuroCham, EnergyLab, the Liger Leadership Academy, and the IFPEB, as well as with the financial support of Schneider Electric and the National Council for Sustainable Development under the Cambodia Climate Change Alliance Innovation Grant Facility, supported by the European Union, the United Nation Development Program and Sweden. 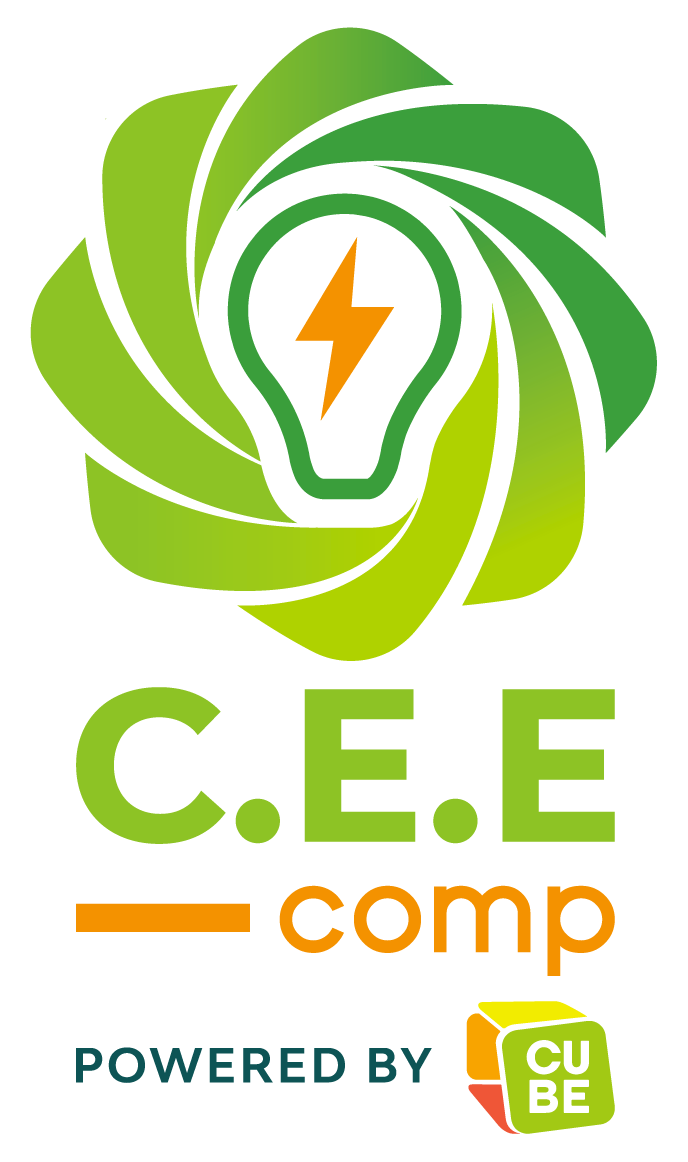 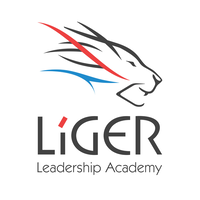